Some Amazing Facts About BTS (The Bangtan Boys)

For a while now, The Bangtan Boys (BTS) has been taking the planet by storm, and there are no signs of slowing them down. With a huge global follow-up, you should start getting used to see them everywhere if you haven’t heard of this famous K-Pop community by now! And to be honest, their music is truly a gift to all of us.

Here are the topmost amazing facts that everyone must know about BTS! 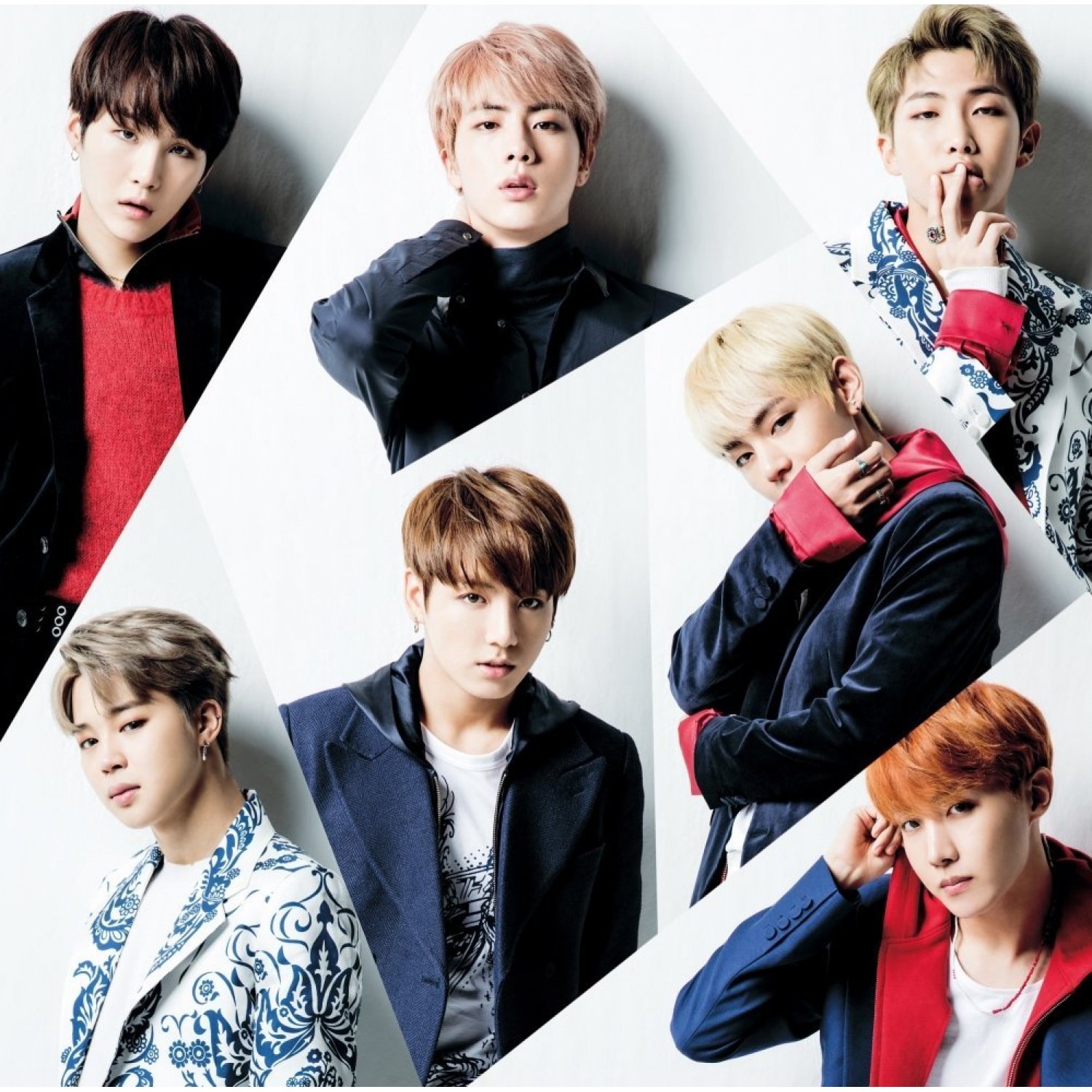 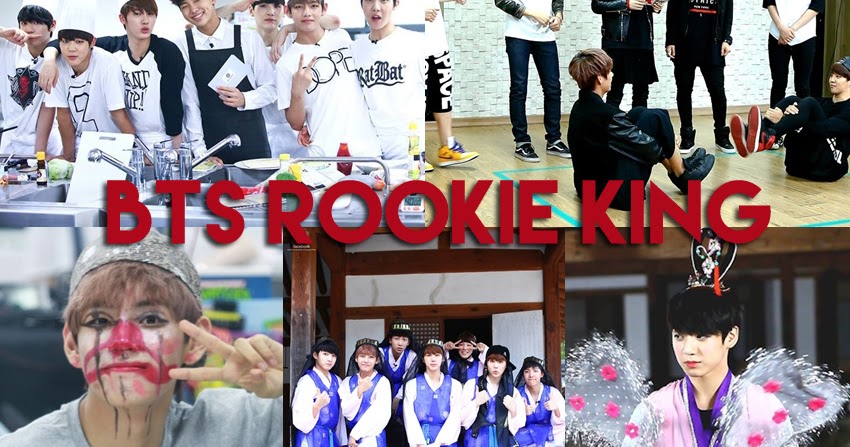 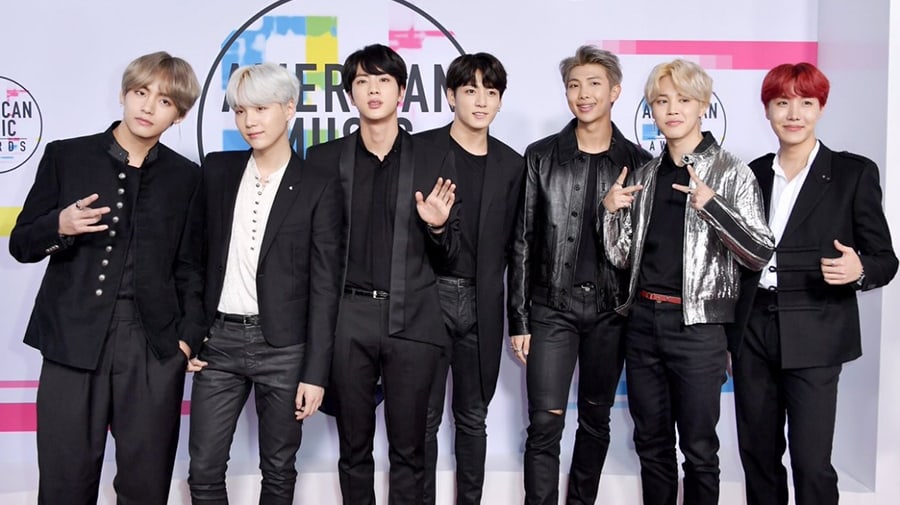 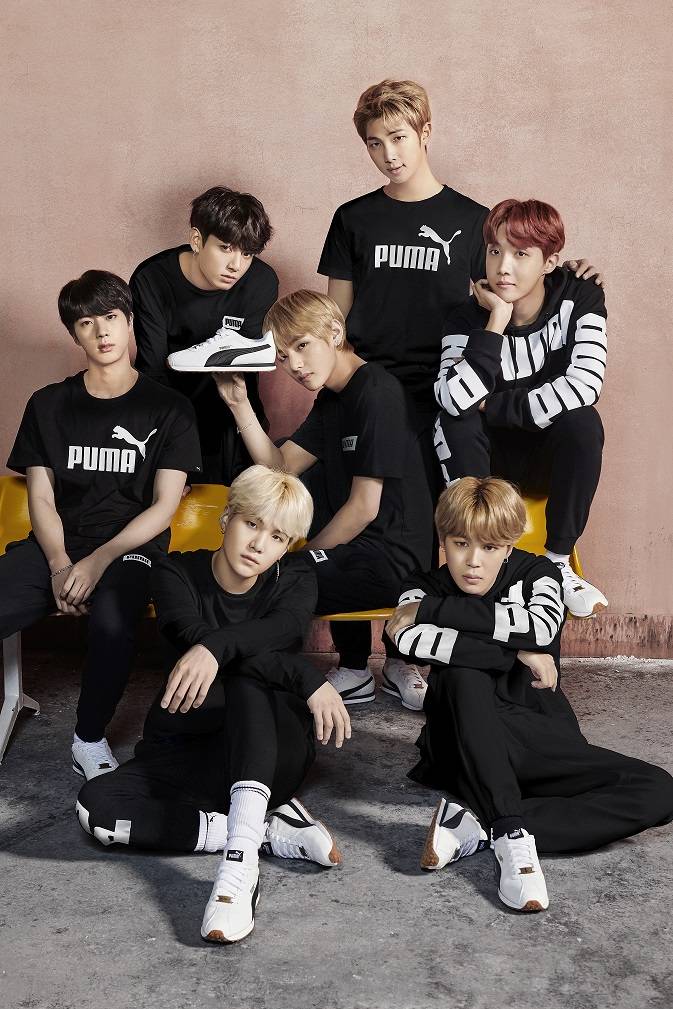 Hope you learnt something new today and you can now call yourself a true The Bangtan Boys fan!