We often stumble into people who are looking for suggestions for their next binge watch on Netflix. This is one of the few first world problems these days millennial’s face. And trust me, the struggle is real. Finding just the right web-series is quite difficult with so many options available. To be honest, it takes us more time to actually find something to watch instead of actually watching it. Or even worse, we get so tired to browsing, we eventually doze off. So, if you are trying to find content that is worth watching and that you would want to binge on, read on:

Stranger Things is one of the most popular nostalgic sci-fi series by Netflix. And it is back it with its third season while another is on its way. The story revolves around a young boy who is gone missing. And in order to find him, his mom seeks the help of his friends and police. On this journey, the mystery involving secret experiments unfold. She has to confront some frightening supernatural forces and a strange little girl to get his boy back. This nostalgic nod to ’80s sci-fi and horror classics has received 31 Emmy nominations, including two for Outstanding Drama. You should not miss out on this one.

Orange is the New Black

Debuted in the year 2013, Orange is the New Black is going strong after seven seasons. It even has its own fan following. But alas, the show is now coming to an end! The story is about Piper Chapman (Taylor Schilling) who is a small-time criminal, now turned PR executive. She is convicted of a decade old crime of transporting drug money. Usually a law-abiding, Chapman is sentenced to a year and half behind bars. Where she faces the harsh reality of life in a prison. She knows doesn’t fit in this place. Right from the first day in prison to the last and even beyond, the chaos follows her around. 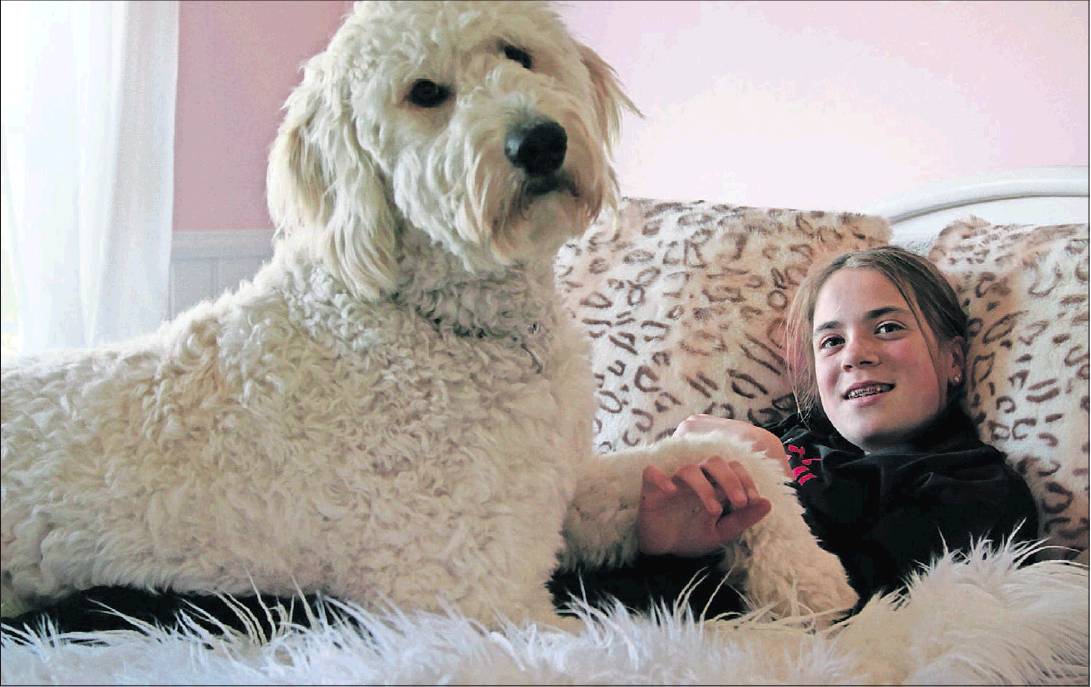 If you are a dog lover, this is one is going to go ‘aww’ like a zillion time. It is true that we do not really deserve dogs. God was really generous to us on this one. And you’ll know what I mean once you watch Dogs. You will be glued right from the first episode. This is a Netflix series follows Corrine, a young girl with epilepsy who begins to bond with Rory. Rory is a service dog who is trained to detect seizures. Along the journey, Corrine’s family’s hopes are renewed for their daughter. The show actually depicts the bond a dog shares with a human from stories all across the world. By the end of the final episode, you might want to adopt your own ball of fur. But there are chances that you would not find yourself worthy enough. After all, we don’t deserve dogs. 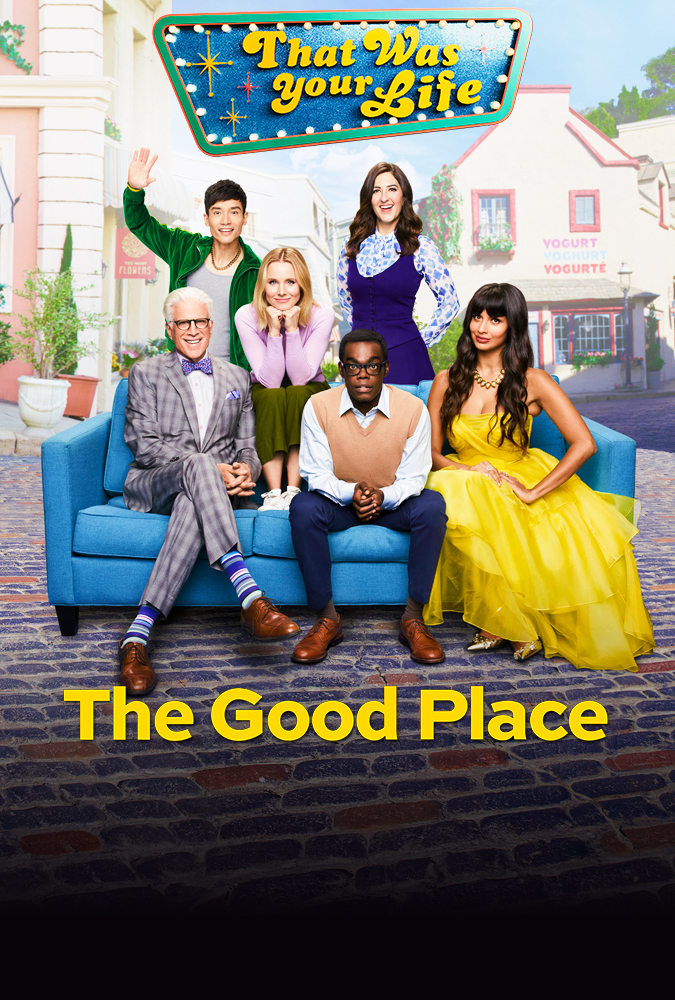 After an untimely and embarrassing death, Eleanor finds herself in ‘The Good Place.’ Maybe this is what they call ‘heaven’ up there. The Good Place seems to the be the perfect neighbourhood. And why not! Some of the world’s worthiest people live here. But as soon as Eleanor lands to the place where everyone wishes to be, eventually, she knows that there has been some administrative error. Since Eleanor was never a good person all her life. Desperate to be in the Good Place, she tries to correct her behaviour in the afterlife. She tries to better herself one episode at a time with the help of the teachings of her ‘assigned soulmate’ Chidi who was a philosophy professor back on earth.The Good Place on Netflix is a must-watch!

You would already be aware of this one. With a rating of 7.8 on IMDb, You is hitting the charts! The Netflix web-series follows Joe Goldberg (Penn Badgley), who develops dangerous obsessions with young women. He knows all her moves and would definitely know what she is doing next. Watch out, if you are his next aim! Because he would make you fall in love with you with his innocent eyes. But beware because he knows exactly what you are up to. With two seasons that got us all biting our nails off, we are desperately waiting for the third one. Both of the seasons take its inspiration from Caroline Kepnes’ unreleased novel.

These were some of the Netflix series that you should watch while you are home and wish to catch up one some of the popular content online. I hope that these suggestions will be on your ‘my list’ and you will love binge watching all of them!