Fun Facts About the Mexican Festival: Cinco de Mayo – (Fifth of May)

Much More Popular in The United States

Even though it is, by origin, a Mexican festival, it is still much more popular in the United States.People often give and receive gifts to their loved ones on this day. Over the years, Cinco de Mayo has evolved into a commemoration of Mexican culture and heritage. It is now a much popular celebration, especially in areas with large Mexican-American populations. The holiday commenced after President Roosevelt created the “Good Neighbor Policy” in the year 1933. This was done to improve the relations with Latin American countries.

On the other hand, in Mexico, Cinco de Mayo is mainly observed in the state of Puebla while other parts of the country also take part in the celebration. The festivities of the day include military parades, recreations of the Battle of Puebla and other joyful activities.

One of the most common misconceptions regarding Cinco de Mayo is that most of the people outside Mexico believe that this day celebrates the day of Mexican independence. While, on the contrary, Mexica got its independence much before the Battle of Puebla, 50 years to be exact.

Independence Day in Mexico (Día de la Independencia) is celebrated much later in the year which is on September 16. This is the anniversary of Miguel Hidalgo y Costilla’s famous “Grito de Dolores” (“Cry of Dolores,” referring to the city of Dolores Hidalgo, Mexico). This was a call to arms that led to a declaration of war against the Spanish colonial government in the year 1810.

It Was Once a National Holiday

The Battle of Puebla was once declared a national holiday. It was referred to as “Battle of Puebla Day” or “Battle of Cinco de Mayo” by President Benito Juárez on May 9, 1862. However, the day is no longer a national holiday in Mexico. While on the other hand, Congress issued a resolution that recognized the historical significance of Cinco de Mayo. They called upon George W. Bush, who was the president at the time. After that a proclamation was made for the holiday to be celebrated all across the nation. 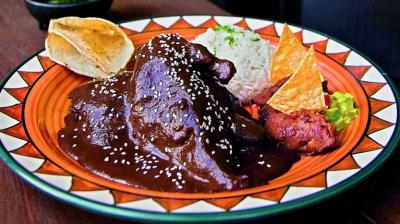 Yes! The festival of Cinco de Mayo even has an official holiday dish. Mole poblano is the official dish of the holiday. This dish originates from the town of Puebla. The dish includes a peculiar set of ingredients including chili pepper, chocolate, and spices. 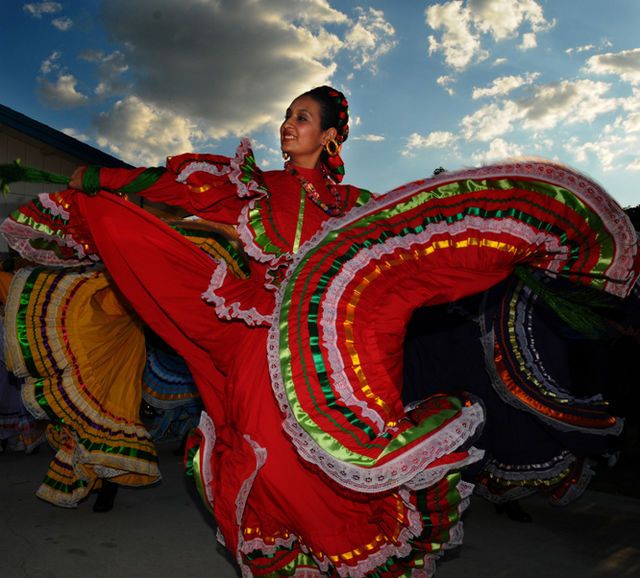 Cinco de Mayo celebration are not complete without Baile folklórico which is a traditional Mexican folk dance. It dates back to Mexico’s 1810 War of Independence when the country was becoming more nationalistic. This dance is usually accompanied with colourful clothing and mariachi music that quite eye-pleasing.

A Few More Historic Things Happen on This Day

May 5th is an auspicious day for many countries and groups of people. There are a lot historic and momentous things that happen to have taken place on May 5th. This day is also the anniversary of the day when NASA launched its first American-manned space flight in the year 1961. Also, this day also marks the anniversary of the opening of Carnegie Hall in the 1891.

We hope that you enjoyed reading these fun facts about Cinco de Mayo. If you have a few facts about this festival or even other festivals celebrated across the globe, do not forget to share them in the comment section below.